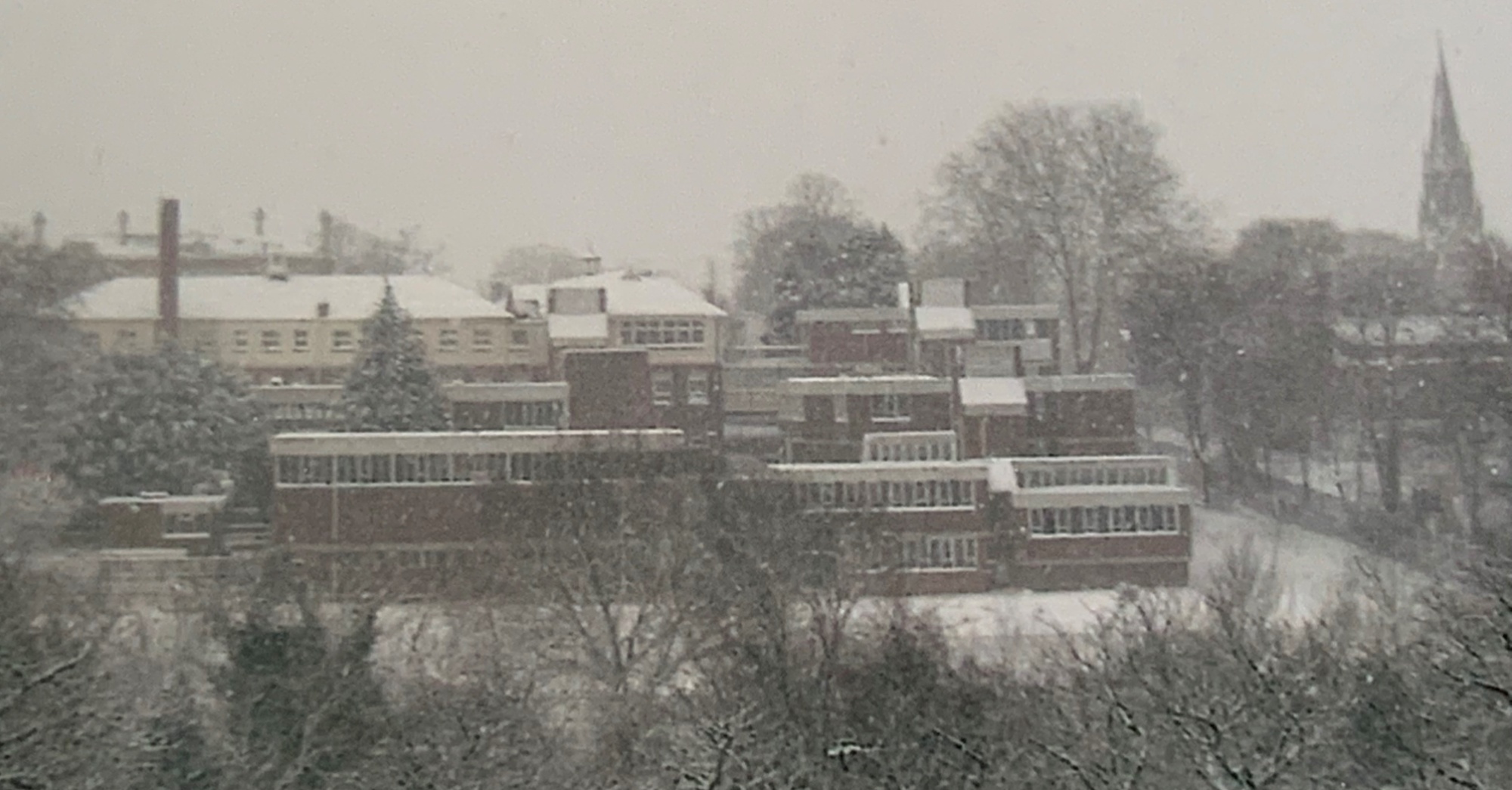 Originally named St Joseph’s Academy, the academy was founded in 1860 as an extension of the work of the De La Salle Brothers; a Catholic religious congregation dating back to France in the 1600s.

In 1919, St Joseph’s Academy relocated from Kennington and Camberwell to Blackheath. In 2007, the Academy emerged as St Matthew Academy; an all-through and co-educational Roman Catholic academy, replacing St Joseph’s Academy and Our Lady of Lourdes primary school in a brand new building and site sponsored by the DCSF, the Archdiocese of Southwark and De La Salle Congregation.

In 2016, Miranda Baldwin was appointed Headteacher. With a clear vision for the future of excellence for all, celebrating the uniqueness of every learner and our ethos statement of SHINE, St Matthew Academy celebrated its best ever GCSE exam results in 2017 and the academy’s upward trajectory of success continued in 2018.