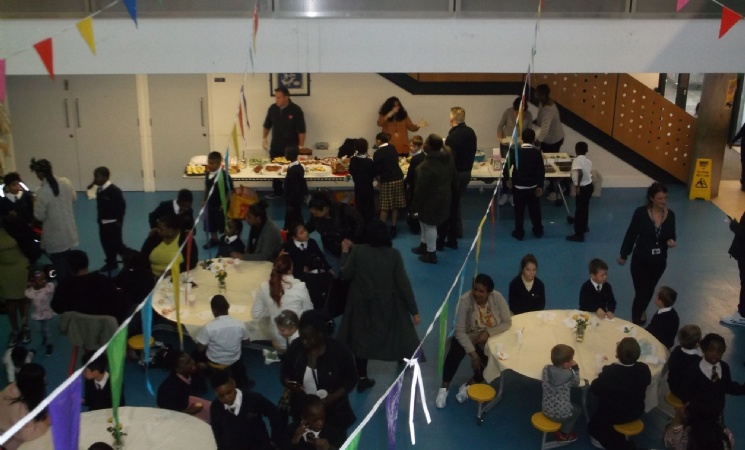 The Macmillan Coffee Morning at SMA Primary raised £360.30p for our chosen charity - the Children's Ward at Lewisham Hospital!

Parents enjoyed morning tea with pupils and staff. There was also a fiercely contested staff bake-off and a pupil led cake sale in both phases of the Academy. A wonderfully delicious way to raise money for a good cause!