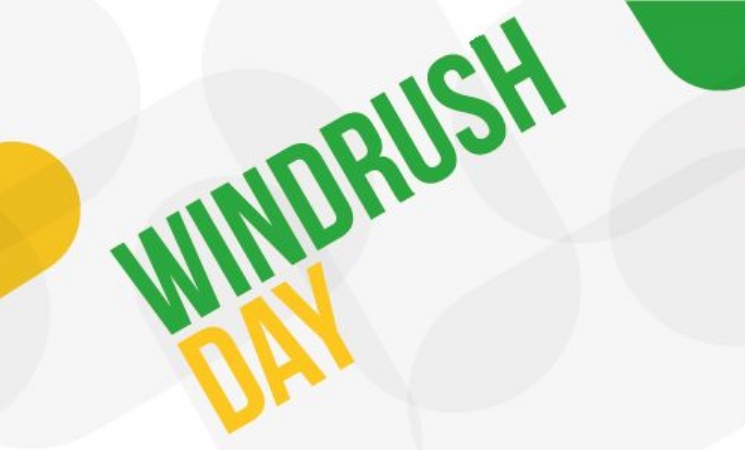 The Windrush generation refers to the half a million people who came to the UK from the Caribbean between 1948 and 1971. The name is a reference to one particular ship, HMT Empire Windrush, which transported almost 500 passengers to the UK’s shores with the aim of meeting post-war worker shortages. Many of the people aboard the ship were children.

The influx from the Caribbean ended in 1971 with the 1971 Immigration Act, which gave Commonwealth citizens already living in the UK indefinite leave to remain in the country. Exactly how many people belong to the Windrush generation is unclear.

The Windrush generation were true pioneers – a remarkable group of people who responded to the call across the Empire to rebuild Great Britain after the Second World War. They served with distinction in major industries such as the NHS, transport, building, while rising above a hostile reception in many quarters to fully integrate within British society at all levels. The Windrush generation is known for a strong work ethic, unwavering faith and being staunchly committed to their families, who following their lead continue to contribute to the British economy and the sense of British identity.

As St Matthew Academy, we actively promote equality and celebrate diversity. As such, we intend to mark Windrush Day (22 June 2020) by doing the following:

Learn more about the experiences of people travelling on HMT Windrush and the Windrush generation.

Watch a brief exhibition on the Windrush by Goldsmiths University https://www.gold.ac.uk/windrush/

Explore recreations of 1,027 individual landing cards representing each passenger who arrived on the MV Empire Windrush at Tilbury docks on 22 June 1948.Locate and view a recreation of the landing card for families and friends who travelled on the MV Empire Windrush as well as see the original passenger list held at The National Archives. You can search and filter it using the controls at the top. Click on the links in the landing card column to view a recreation of their card. https://www.gold.ac.uk/windrush/passenger-list/

How did the Empire Windrush change London? https://www.museumoflondon.org.uk/discover/how-did-empire-windrush-change-london-docklands

If you have relatives or friends that embarked on the initial voyage from the Caribbean to England upon HMT Windrush or from the Windrush generation, it would be great to hear from them. Send a short video clip or voice sharing their experiences of the journey, experiences in England shortly after arriving and the contributions they have made.

Guided reading on issues relating to the Windrush generation

The Windrush scandal began to surface in 2017 after it emerged that hundreds of Commonwealth citizens, many of whom were from the ‘Windrush’ generation, had been wrongly detained, deported and denied legal rights. Coverage of these individuals’ stories began to break in several newspapers and Caribbean leaders took the issue up with the then-prime minister, Theresa May.

On June 22, the Black Cultural Archives will be celebrating the heroes of the Windrush Generation with live poetry. Between 7pm and 8pm, they will be live on their Instagram page in partnership with youth charity Poetic Unity.

Screening of 'Daughter of the Windrush'

On June 22, Blackburne House will be working with the Museum of Liverpool for an online screening of the documentary 'Daughters of the Windrush'.

The show will take an insightful look at stories told by daughters and granddaughters of the Liverpool Windrush generation.

On June 19 at 7pm, Walsall Creative Factory will be holding a virtual Windrush open mic concert which you can stream live on Facebook. The concert will include poetry and drama.

A lecture on the Windrush Generation

Serendipity will be holding a lecture on where we are today with the Windrush generation in a presentation called Windrush Day Lecture: Where are we now?

The lecture is between 6pm and 8pm on June 22 and tickets will only cost £5.

A door-step sing along

Residents living in Lambeth, London, are being invited to sing Desmond Dekker's song ‘You Can Get It If You Really Want’ on their door steps on June 22 as a socially distanced way to mark the day with others.

A Windrush art and activity pack is also available for locals, and has been created by a Brixton-based artist, Carolyne Hill. Even if you don't live in the area, you can always sing the song in your home as a sign of support. https://youtu.be/PLFmbE6Maa8