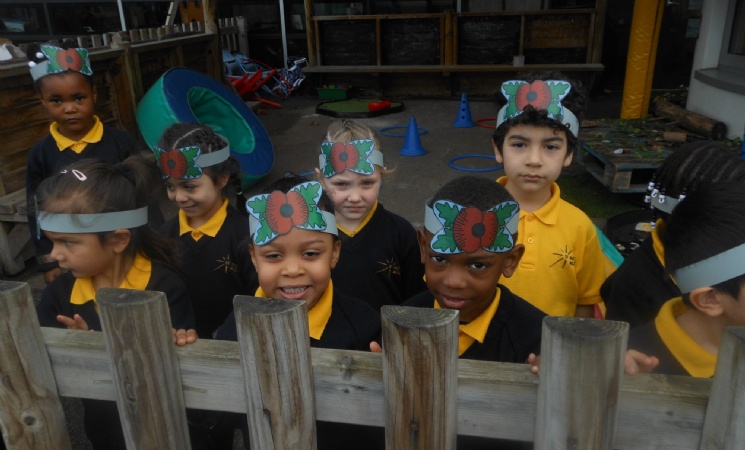 Poppy Day, or Remembrance Day, is held to remember members of the armed forces who have died in the line of duty, as well as those who have been involved with and affected by war and conflict.

Here at St Matthew Academy, we held a number of events to mark the occasion this year. We kicked off by sharing stories of Remembrance, held a school Remembrance Service to reflect upon the participation and sacrifice of the Armed Forces and finished this with a two-minute silence to think about those who have lost their lives in wars.

We also supported the Poppy appeal, by selling merchandise for The Royal British Legion, this was well supported across the school and we would like to extend a big thank you to the students, parents and staff who contributed. We raised a great £234.37 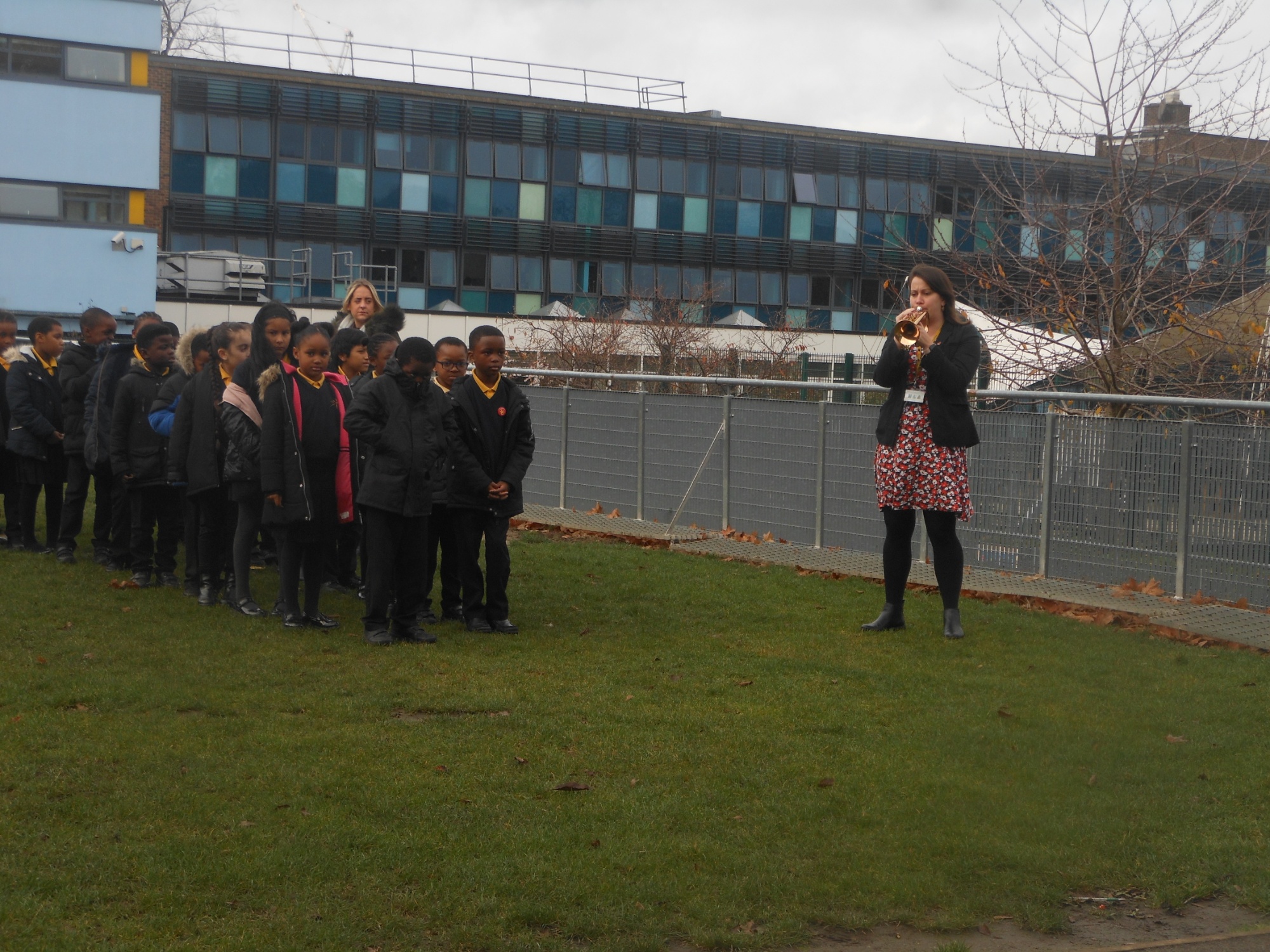 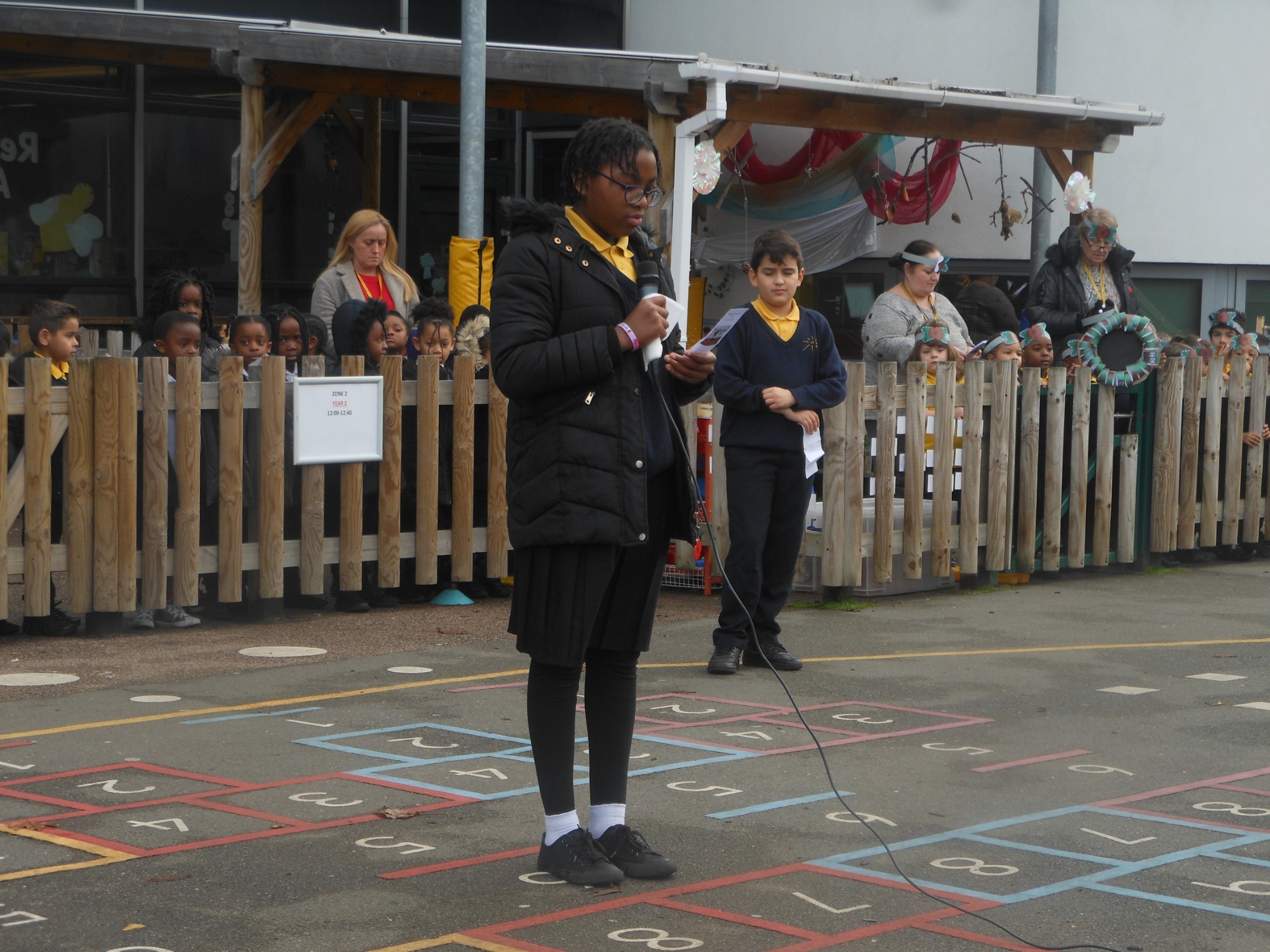