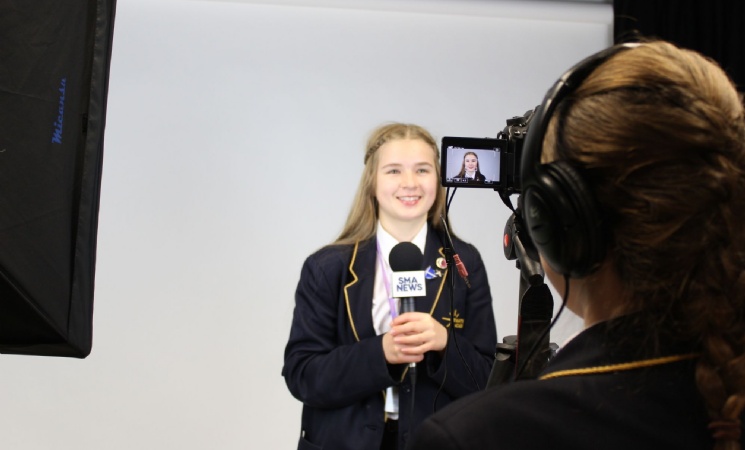 The Media and Communications Scholar Programme is back with a bang this term!

We welcomed our new Y7 scholars into the programme, and they jumped straight in with intensive media training. The pupils have had three sessions this term which focused on the History of Media, how to use equipment safely and competently and then began creating a mini film project for the ChildNet 2021 film competition. 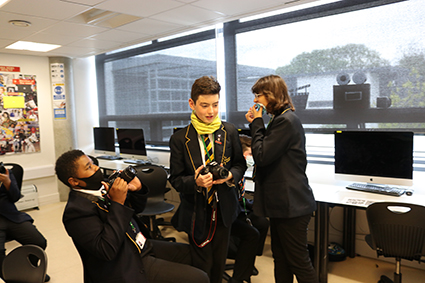 The Y8 Media scholars have been tightening up their journalism skills by working on an original school news bulletin for ‘SMA NEWS’. Each pupil decided on which role they would undertake and have been ‘putting in the hours’ through researching, filming, scriptwriting, editing and chasing down members of staff and pupils during lunch and after school. Watch this space for their finished work.