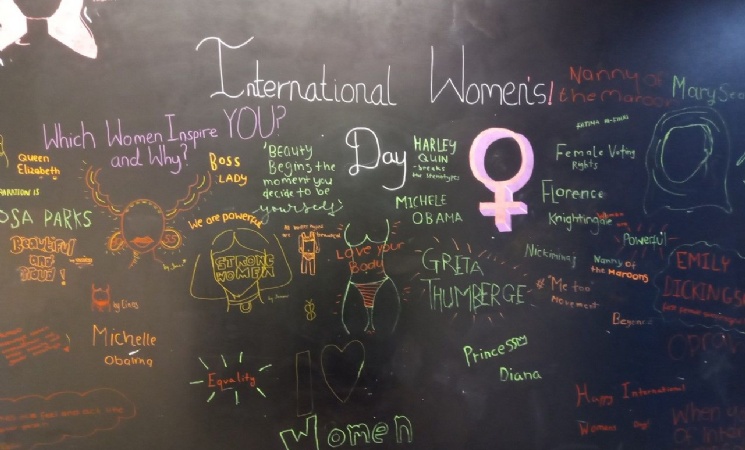 We had lots of activities organised to celebrate International Women's Day 2021 including a quiz, an online challenge to research female inventors and we asked out pupils to nominate an inspirational woman on our year group blackboards. Check out some of their messages!

Here is a snapshot of our International Women's Day Quiz - can you identify the inspirational women from these clues?